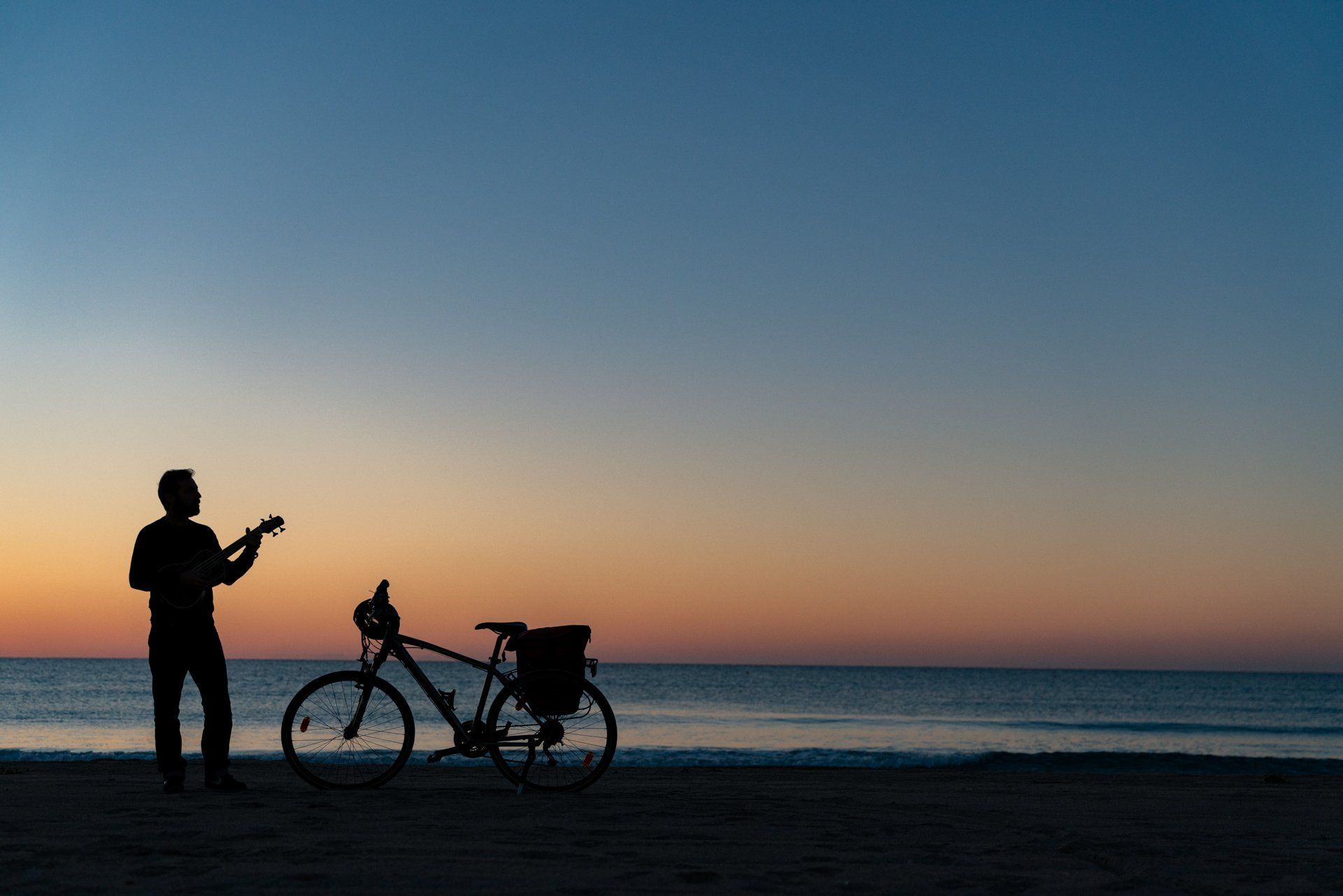 377 project is a three hundred and sixty degrees artistic project dedicated to Sardinia. Between 2018 and 2019, alone for 14 months, I visited the 377 municipalities of Sardinia, one a day, traveling exclusively by bicycle. Outside the routes and logic of contemporary tourism, with a bass ukulele in my essential luggage, it has been for me an opportunity to tell about my island in sounds, words and images: a small land, which some called "almost a continent" but which I prefer to call "many continents".

Other sources of inspiration were the concept of wandering in artistic practices, such as the situationist psychogeography, and the desire to get to know my land, landscapes, urban centres and people in depth, letting music absorb their essence. An important sport, social, and anthropological experience, the 377 project then developed as a real performance based on a precise artist statement, in the wake of the great global and local artistic enterprises, such as the installation Binding to the mountain by Maria Lai. In 1981, the Sardinian artist joined her village Ulassai to the mountain behind it, passing a blue ribbon over all the houses in the village to overcome the mental and cultural 'boundaries' between the local families lined up in two factions.

In the same way, my journey tried to overcome divisions and mistrust, virtually uniting the Sardinian territory and population with the trace left by the wheels of my bicycle. The message was the sharing and exchange between cultures, together with the attention to the other, to the different, and a call to environmental sustainability. During the 14 months of travel I came into contact with a rich and varied humanity: pupils of elementary and middle schools, elderly people in retirement homes, people of all kinds who came to hear me play in squares and libraries, in theatres, bars, shops. But I also performed alone in archaeological and naturalistic sites, often for an audience made up of animals and plants.

The trip was carried out with very few funds but I was able to count on the response and hospitality of the municipal administrations and people. Local communities have thus become an integral part of the project.

The blog www.377project.com has been and continues to be followed all over the world: it has now exceeded 140,000 visits. It offers the opportunity to discover an island, its territory, its people and, to the Sardinians themselves, to get to know their land better and deal with the closest neighbours. Only in this way, by going beyond the frontiers of everyday life, can we perhaps hope to eliminate the fear of what is, or more often seems, distant and different. 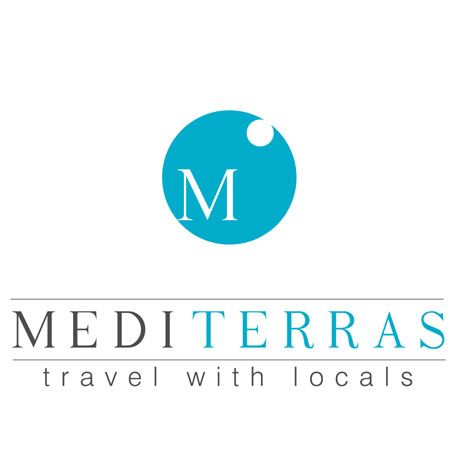 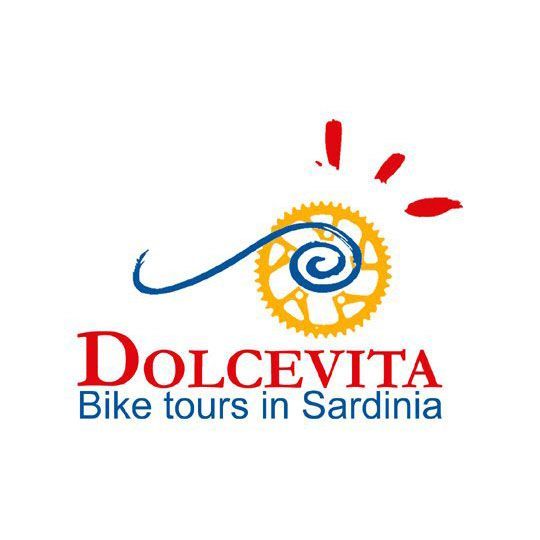 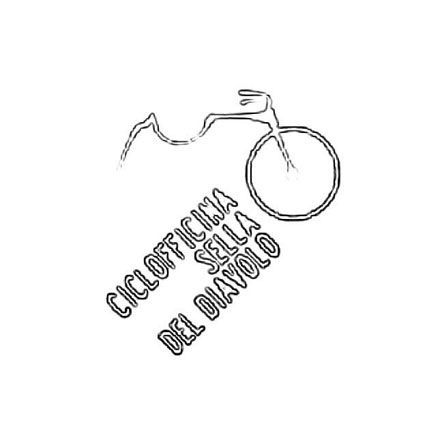 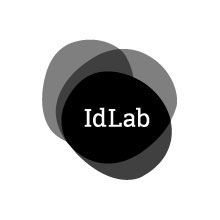 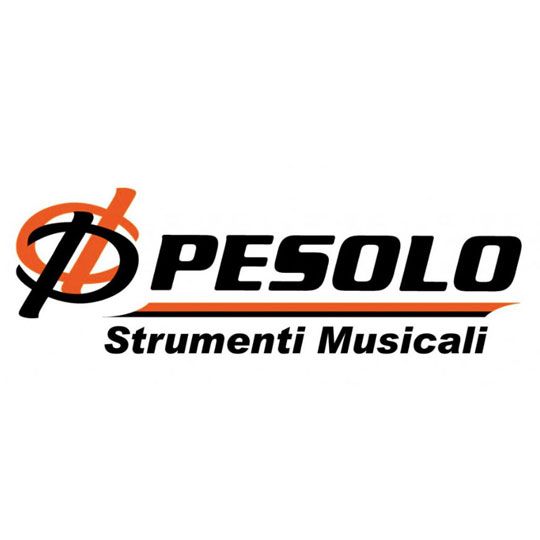 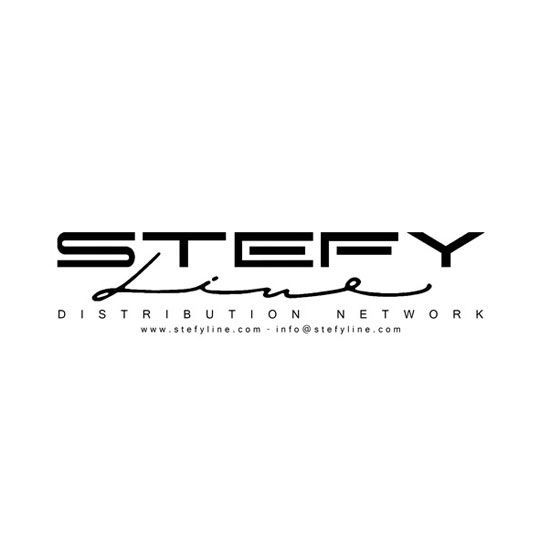 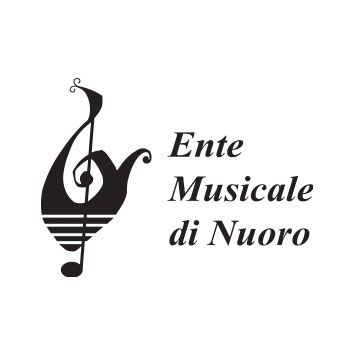 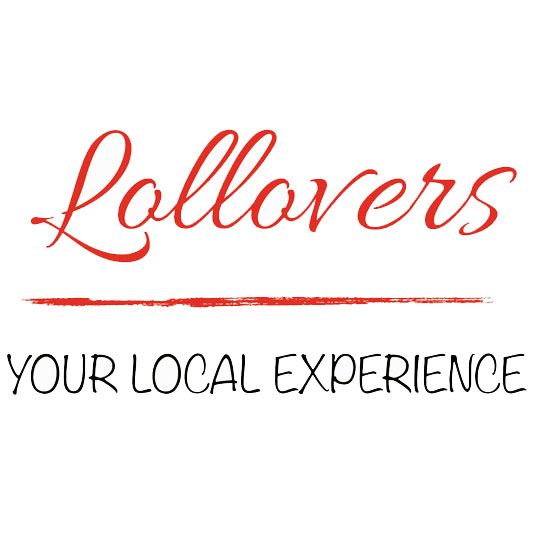 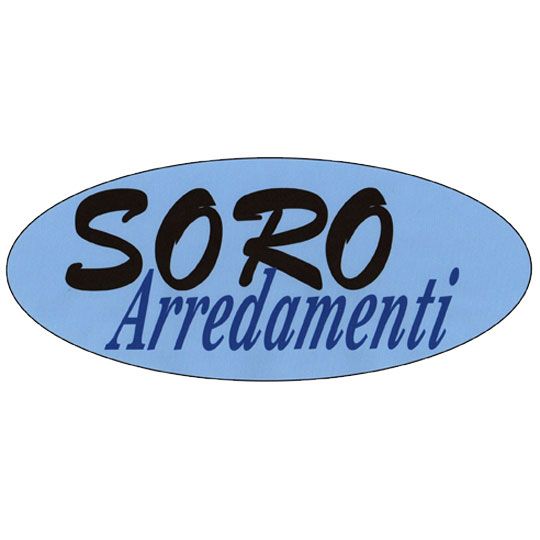 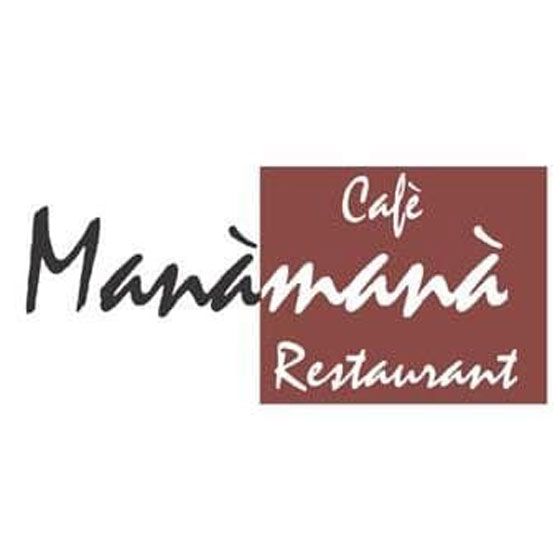 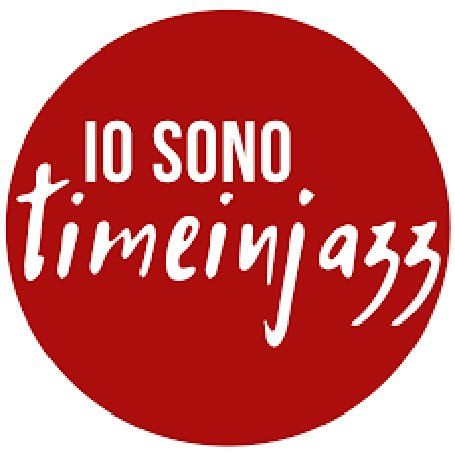