The day is very hot, the landscape around Sindia yellow and red, Planargia hay and basalt, and when I arrive at the Nuragh’Elighe farmhouse, in the midst of the barren countryside, Bruno welcomes me and settles me into a nice cool room where I stay until the torrid heat diminish a little.

In the afternoon I take the opportunity to admire the base of the nuraghe which is located right inside the farm grounds. And there are many nuraghi around here. I expect many more in the following days. In fact, not far away I admire the Santa Barbara nuraghe, very well preserved, then I head towards the village.

Sindia is full of elegant buildings, basalt houses, many with the classic red trachyte border, more or less decorated. I leave the parish church Nostra Signora del Rosario on the main road to go in search of a nuraghe indicated on Google Maps (I always think smiling at all the people who said “ours is the only village with a nuraghe inside!”)

I arrive at the point indicated but I find only houses. I check the position and the access again and I understand that the nuraghe is inside one of these private homes. What do I do? I’ll try. I ring the bell in the most elegant building. After a while, a lady opens. I ask a little embarrassed “sorry, can you tell me where the nuraghe is?” and she replies “would you like to visit it? Please come in.”

Incredulous, I follow the lady through the hall and past a door I see a nuragic wall in front of me, inside the house, with a small door that leads inside the tholos, a cellar where sausages and cheeses are well preserved!

The lady doesn’t speak. She lets me look and take pictures, then she tells me “there is also the outside”. We go out into the courtyard, where the other half of the nuraghe is located, with a staircase leading to the top, surrounded by a little railing which makes it probably the oldest terrace in Sardinia!

Once I thank the lady, I go out to continue the tour in the village. I arrive at the beautiful church of San Pietro, of the XII century, where, as an explorer chasing details, I identify different segments of red trachyte with various dates indicated, AD 1640, AD 1696.

I continue to the San Giorgio church of the Aragonese period, in a square at the north end of the village, and then I head towards the lower area to see the Fonti di Banzu, natural springs of water that gush on red trachyte tanks. I take this opportunity to quench my thirst on this fiery day.

Not far from here there should also be the ‘giant tomb’ Su Furrighesu, but I can’t find access to the point indicated on Google Maps. So I decide to go and visit the church of Santa Maria di Corte, also called Cabuabbas.

This is located a little outside the village, in what it seems to me an oasis of refreshment for the presence of trees all around. The old Romanesque abbey, built in 1149, was partially rebuilt in the seventeenth century, with dark basaltic rocks, beautiful.

I enter the church, to admire the choir, the only original part from the first building left, and the transept that communicates with the area where the monastery of the Cistercian monks was located, then demolished to build the churches of the village.

I stay for a while to enjoy the coolness in the dark of the church where the only lights illuminate the various statues.

I return to the farmhouse. Bruno recommends that I go and see the remains of the Roman bridge Oinu, a ten-minute walk away. I follow a path where the signs (in the middle of nowhere!) show me the direction.

I see the bridge, covered in vegetation, and while I go down the escarpment leading to the bed of the now dry river, from where I want to photograph the bridge, I slip my foot and slide badly. I feel severe pain in my ankle. I stand still for a while and try to move my foot. Luckily it doesn’t look like anything broken.

I take my photos at the fascinating arches of the bridge, and slowly, with the pain in my ankle increasing, I slowly return to the farmhouse. I cross a herd of cows slowly returning to their enclosure. However, they are faster than me.

All I have to do is stuff my foot with ice while Bruno prepares a succulent dinner for me, hoping that tomorrow’s awakening won’t hold any nasty surprises. 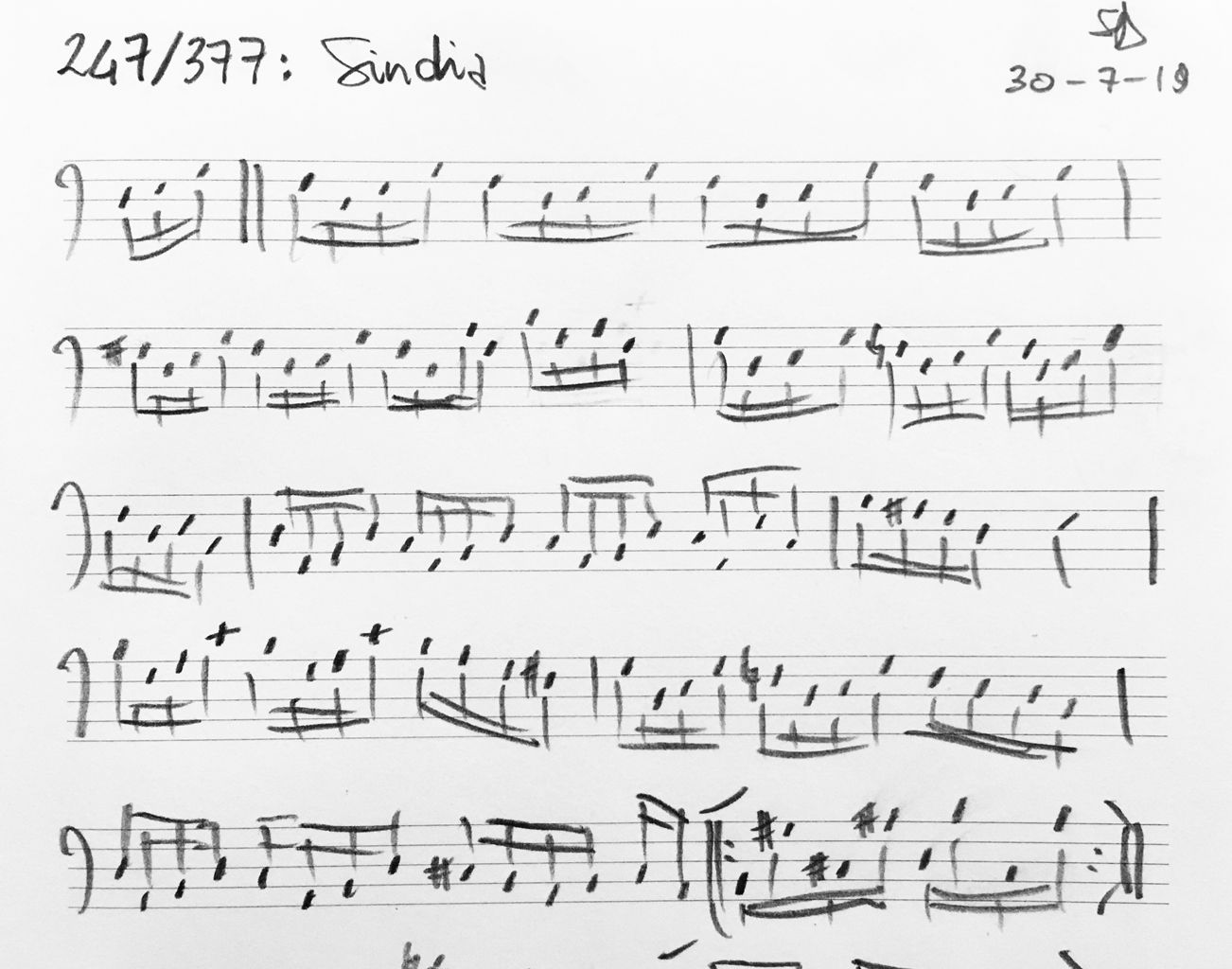 In 2018, UNESCO recognised the art of building dry stone walls as an intangible heritage of humanity. In addition to Italy, there are also Croatia, Cyprus, France, Greece, Slovenia, Spain and Switzerland. A Mediterranean art.

Here in Sardinia it was a legislative provision of the Kingdom issued on October 6, 1820 by King Vittorio Emanuele I and published in 1823, known as the “edict of the closures” to authorise the enclosure of the lands which by ancient tradition were hitherto considered collective property, effectively introducing private property.

Unfortunately, this provision often resulted in the extreme fragmentation of certain land, with consequent problems of grazing and therefore of tensions between owners and shepherds.

The dry stone walls were also an element of “shelter” for bandits and criminals, who used them as hidden positions from which to shoot deadly shots or launch ambushes for kidnapping.

Today the dry stone walls remain fascinating elements of the Sardinian rural landscape, which, together with nuraghi, pinnetti (as well as churches and houses) always reflect the geology of the territory.