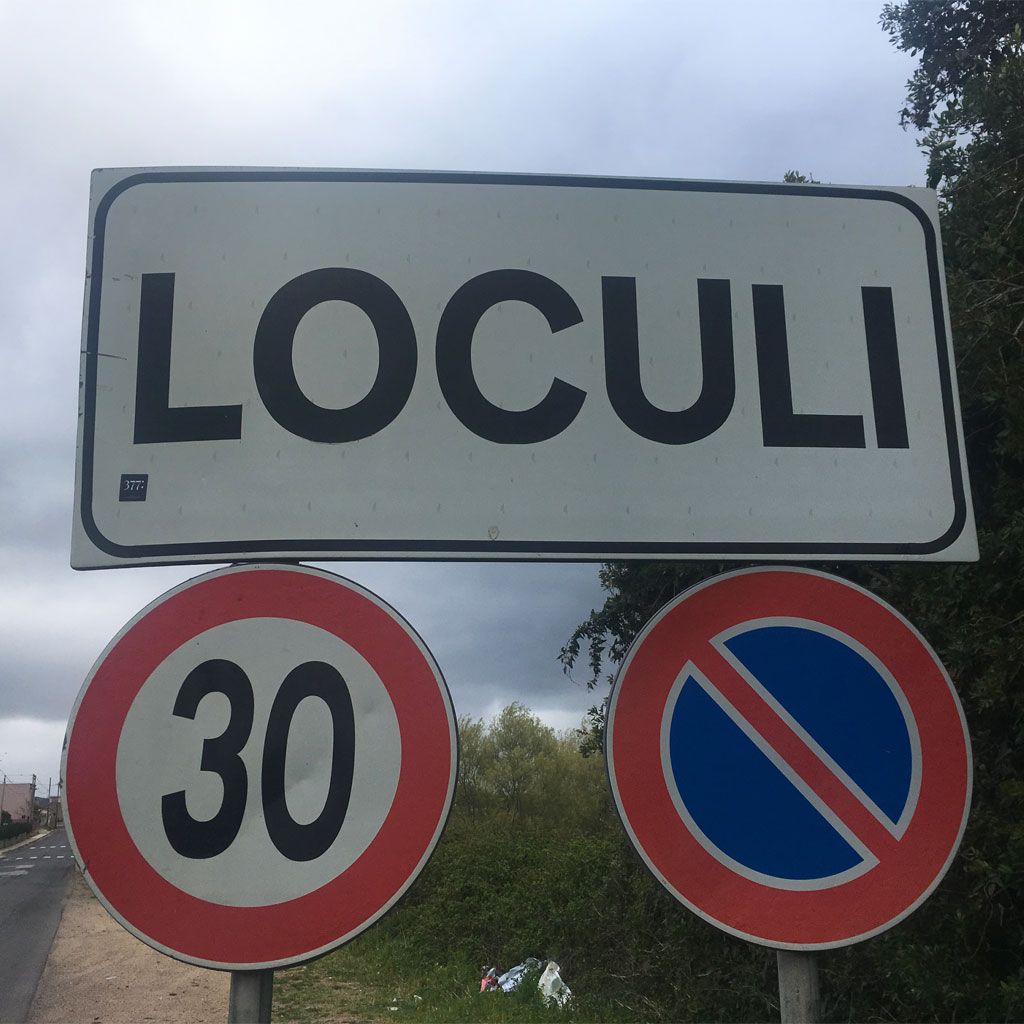 Today is gray. Also because I have no contacts in Loculi. So I decide to spend half a day there and go back to Galtellì for the night. I pass the bridge over the Cedrino river and arrive straight at Loculi, under a super British weather.

I enter the historic center and I notice how well it is kept in some places. I get to at the Town Hall square, I take the usual photo and admire the murals that are in front of it. Going around the village I find many others murals. I pass the Church of San Pietro, and return to the main road. The village is over and I have just arrived! 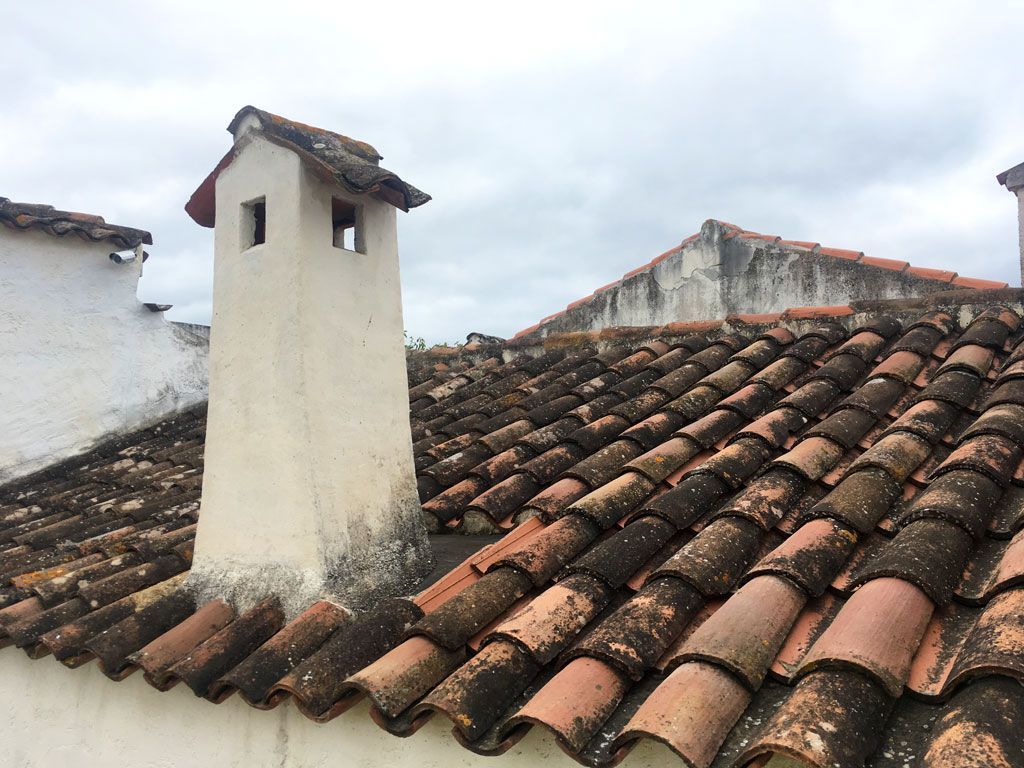 I do not give up. I return to the center. I pass by chance in front of Sa domo de Sas Artes and de Sos Mestieres, an old restored house where I can see there is a photo exhibition. I enter and I am welcomed by four girls, Flavia, Nadia, Paola and Michela, who guide me through this house museum. First, the beautiful black and white photos by Carlo Bavagnoli, made in Loculi and in the neighboring villages in 1959. It is impressive to see how deprived these areas were in those years. In the reception there are also some beautiful photos of various authors presented in the competition organized by the local association PintArtStreet.

Said goodbye to the girls, who are sad because I will not be staying in Loculi tonight, I continue the tour in the village, and I arrive at the exit. I see the cemetery on the left. Although the name of this town probably derives from the Latin ‘lucus’, wood, or ‘locus’, village, place, its name reminds me of the cemetery and then I enter, a bit to reject this thought, a little because I like cemeteries, and since I started genealogical research I always find something interesting, recurring surnames, or never heard of. 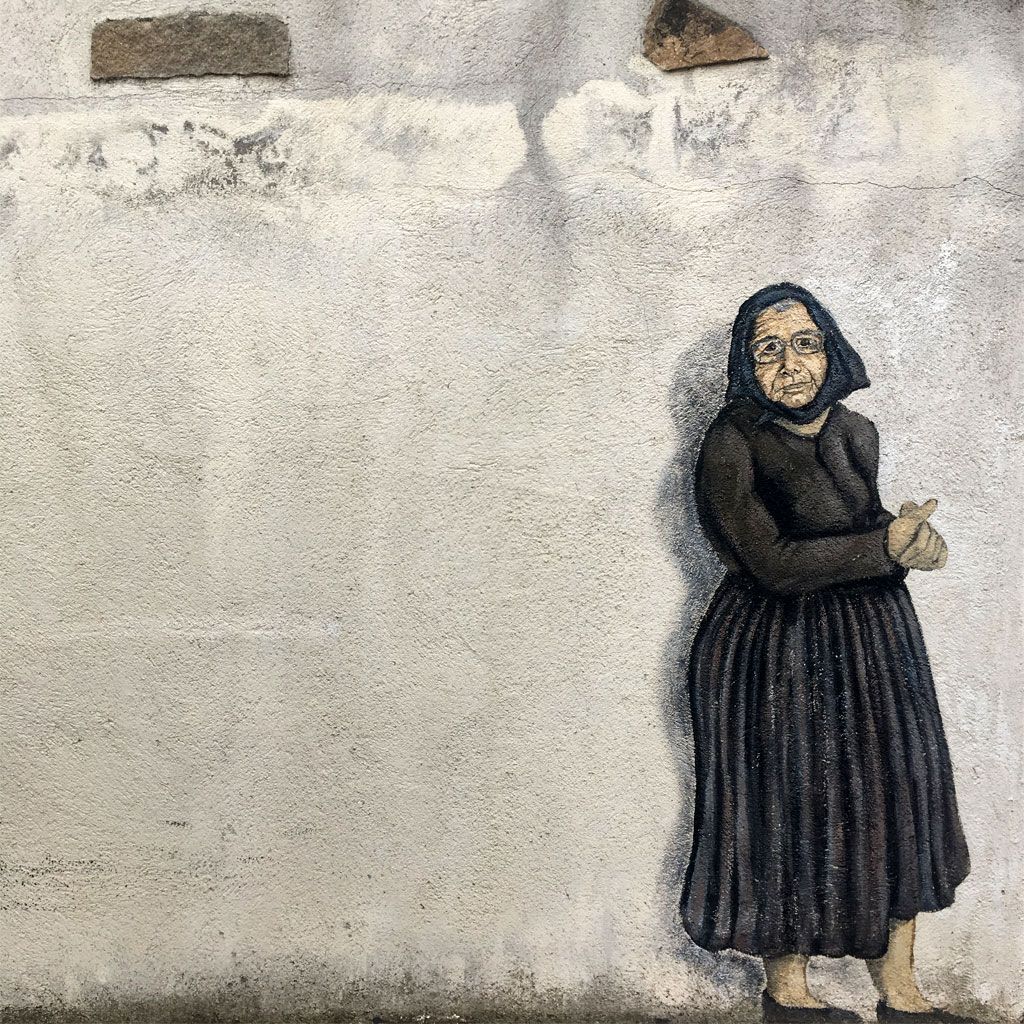 Almost opposite the cemetery, on the other side of the road and above a small hill there is the church of Sa Defessa, where I go to take a look. The church is closed. In front of the façade there is a white limestone statue, probably coming from Mount Tuttavista. Lastly, I take a tour in the surrounding countryside, looking for some archaeological sites, I read that there are several, nuraghi and tombs of the giants. But I have little luck, I follow the directions for Preda Longa for a while but I can’t find anything.

Once back in Galtellì, Flavia, one of the four girls of the civil service, writes to me “We found accommodation for you in a bed & breakfast!!” Unfortunately I have to decline the invitation because I have already blocked the b&b in Galtellì, but I thank them for the thought and feel sad for having betrayed their little village. 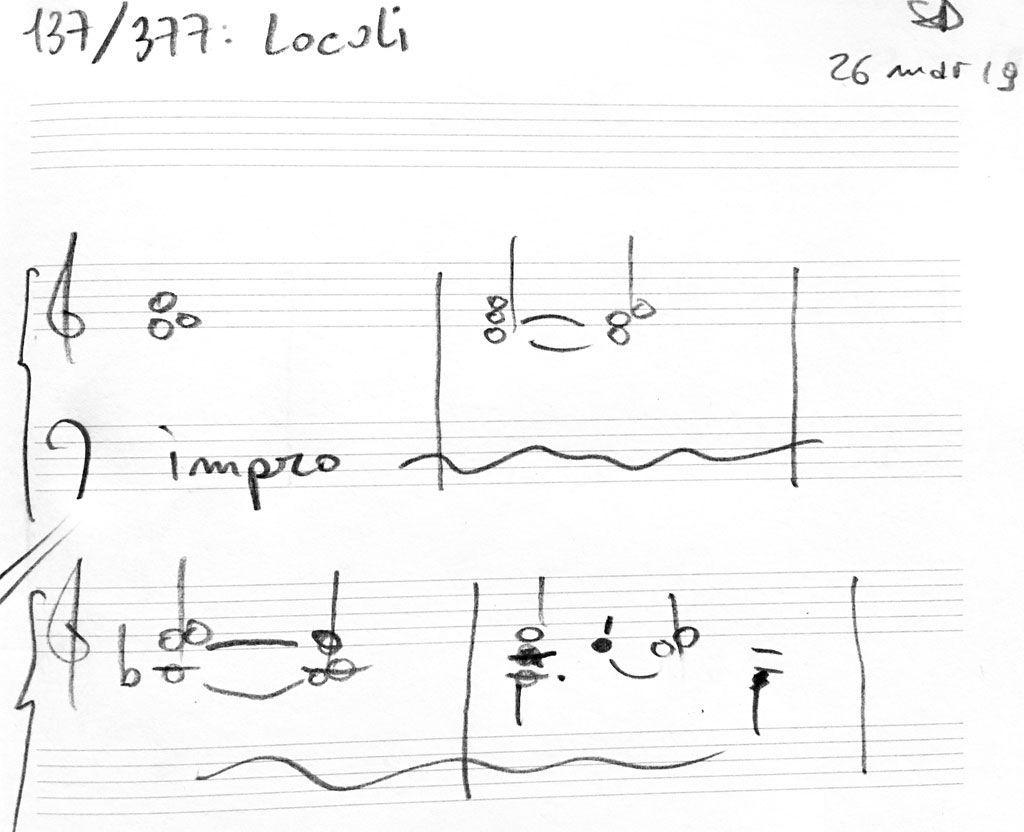 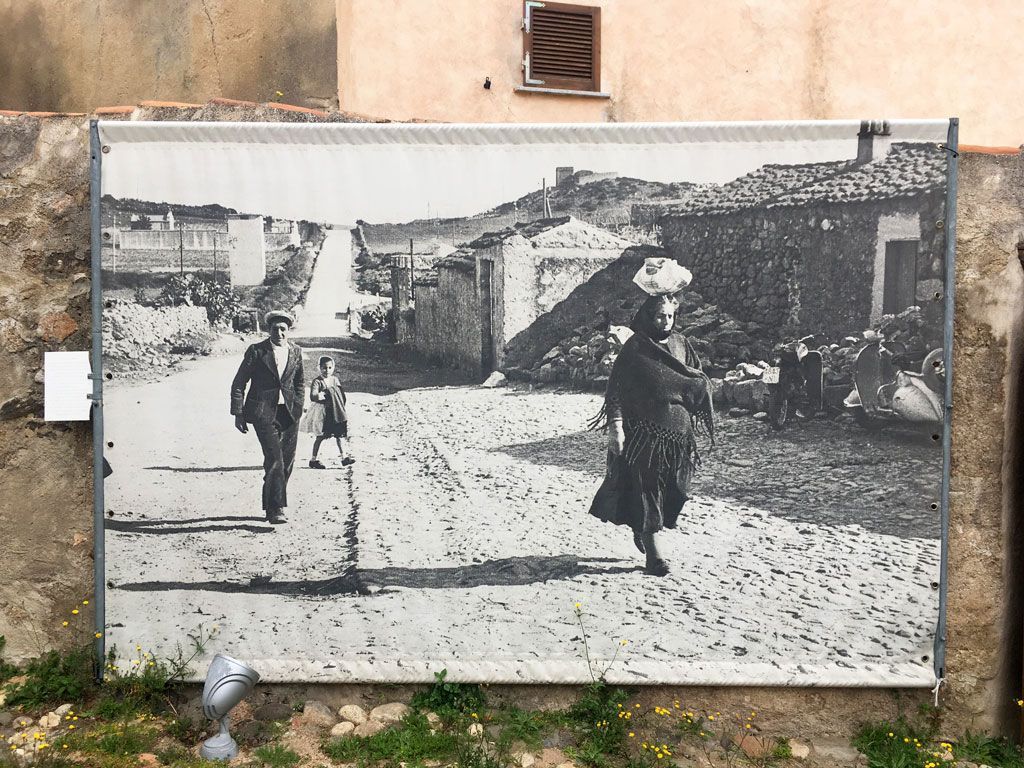 In Sardinia, the journalist Livio Zanetti and the photographer Carlo Bavagnoli were sent. The photos taken portray Loculi and his inhabitants in a state of incredible deprivation. The clothing, the way people lived, small rooms, cane beds on the ground, the streets and houses in terrible conditions. Most of the photographed subjects are identified with names and surnames, and many of those children wearing almost rags are still alive … most likely today in a better situation.

Bavagnoli also shot in the neighboring villages, Irgoli and Onifai, between 1958 and 1959. He also documented Bosa in Sardinia, where he went immediately after his stay in the Baronies area, and in Orani where he went in 1958 with Costantino Nivola. Many of these photos were collected by the Ilisso publishing house in a beautiful volume entitled “Sardinia 1959. Africa at home”. Not to forget.